The Lexington Bluegrass Area Minority Business Expo (MBE) is celebrating 20-years of bringing minority and women business owners together for the purpose of networking, learning, and finding opportunities to grow. It’s been 20 years of hard work, great memories and wonderful testimonies that began with a vision back in 2002.

During that year, Milton Dohoney, the Lexington-Fayette Urban County Government Chief Administrative Officer, decided to create a platform for businesses to showcase what they do and hopefully build contacts and business opportunities. Dohoney shared that vision with some individuals who he thought could help breathe life into his idea and the Lexington MBE was born.

Just like all new programs, the idea had to be nurtured, and as it grew, it evolved into one of Kentucky’s leading business conferences, drawing nearly 600 people in 2016 from Kentucky, Ohio, Tennessee, and various other states.

Leadership of the MBE has also gotten more creative as individuals, such as Lamar Davis (2007), Lisa Higgins-Hord (2008-2009), Anthony Wright (2008-2012), Janet Beard (2012-2013), Marilyn Clark (2013-2016), Sherita Miller/Mike Runyon (2017-2019) and Tiffany Masden/Darlene Barber (2019-present), have taken the helm as chairs and have continued to move the conference forward. Through their leadership, attendance has soared along with the number of vendors. Additional programs like the Business Opportunity Exchange have created new streams of opportunity for small businesses across the Commonwealth and beyond.

The MBE went high tech in 2013 with the introduction of online registration and email campaigns pushed out to nearly 5,000 people each month, which we continue today. In 2014, we added to the exhibition area the component of the Business Resource Center—a one stop shop of business service providers in one area to answer personal business questions.

The conference would not be possible without the support of the major sponsors many of which have been with the Expo for years. Conference sponsors for 2022 include Presenting Sponsor: Fifth Third Bank, and Gold Sponsors: Chase Bank, Blue Grass Airport, Commerce Lexington, LFUCG, University of Kentucky Facilities Management, and the University of Kentucky Community Engagement, Fayette County Public Schools and Toyota Motor Manufacturing North America, KY Innovation and Superior Maintenance Co.

Many additional organizations have contributed to the growth of the Expo including our valuable media partners, LM Communications including WBTF (107.9 The Beat), Graphic Design Solutions and b2eNetwork.biz, LLC. 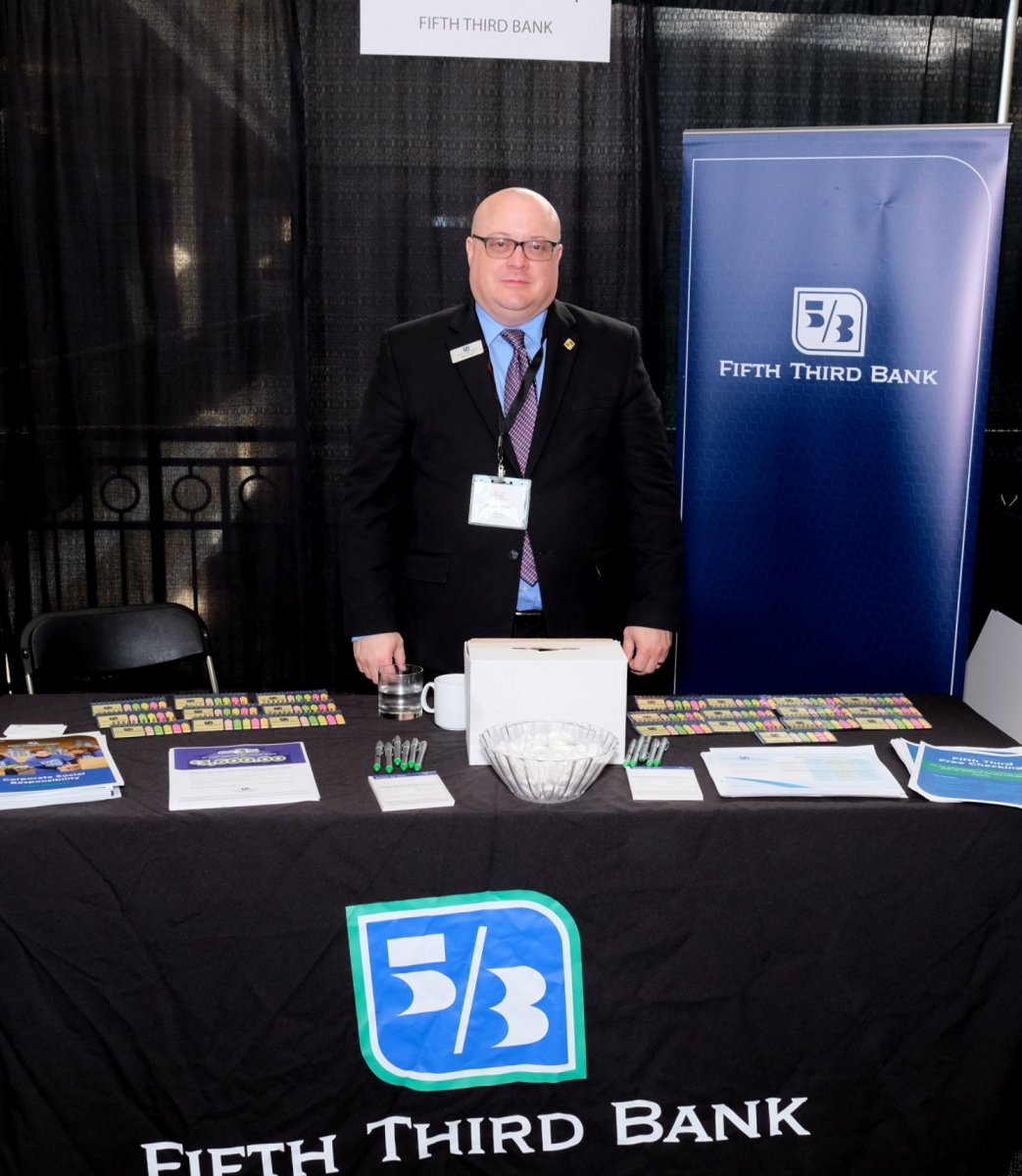 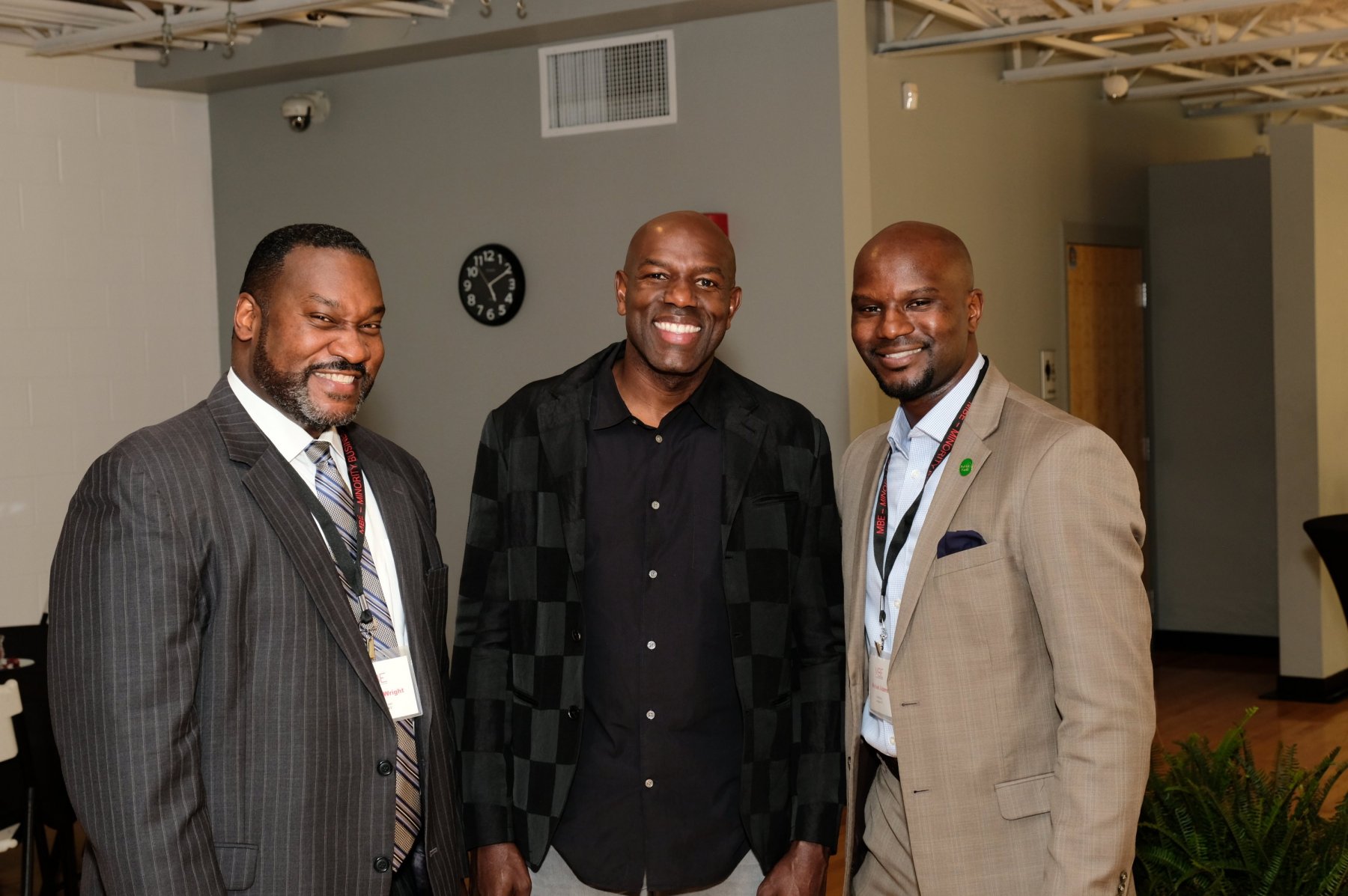 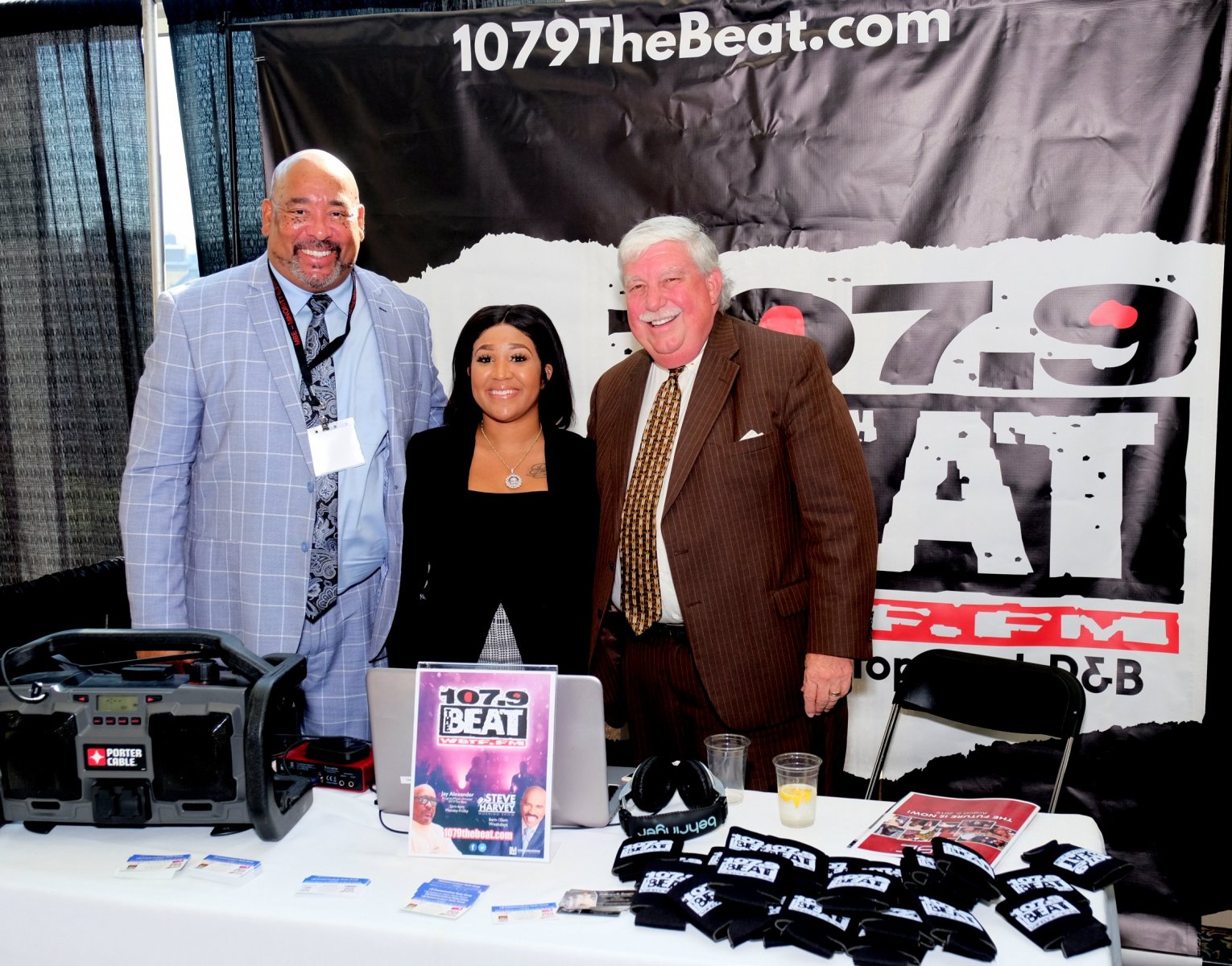 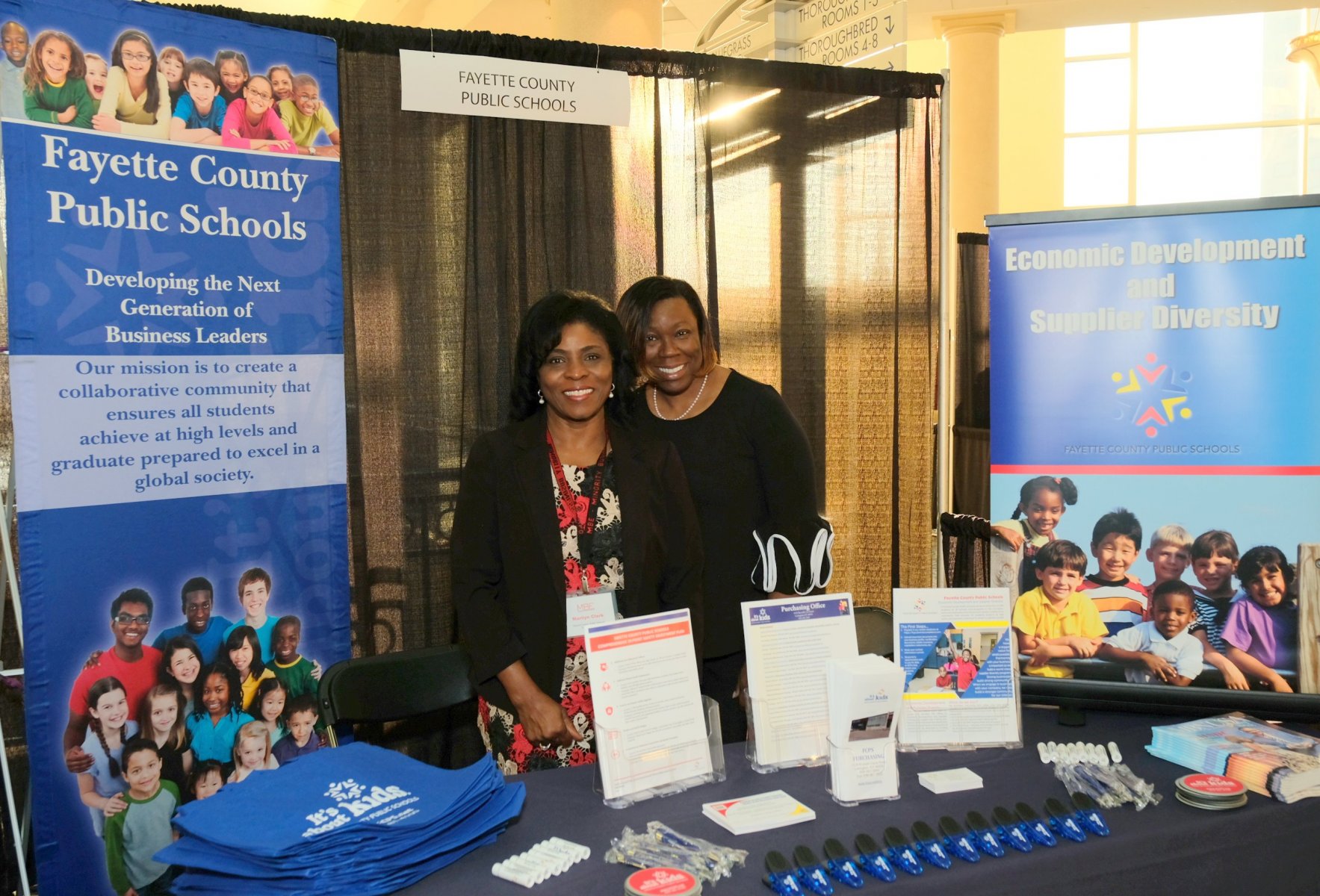 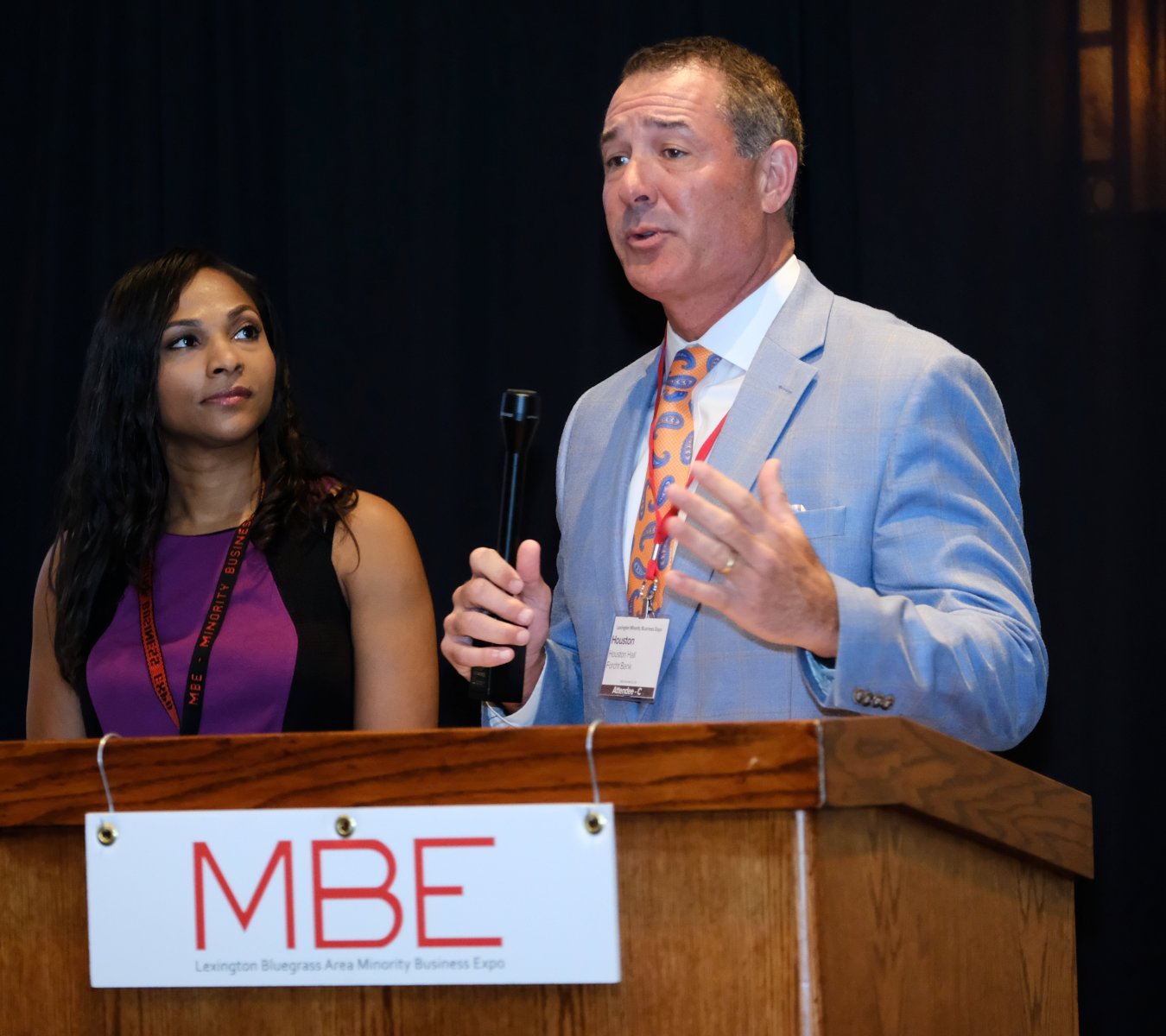 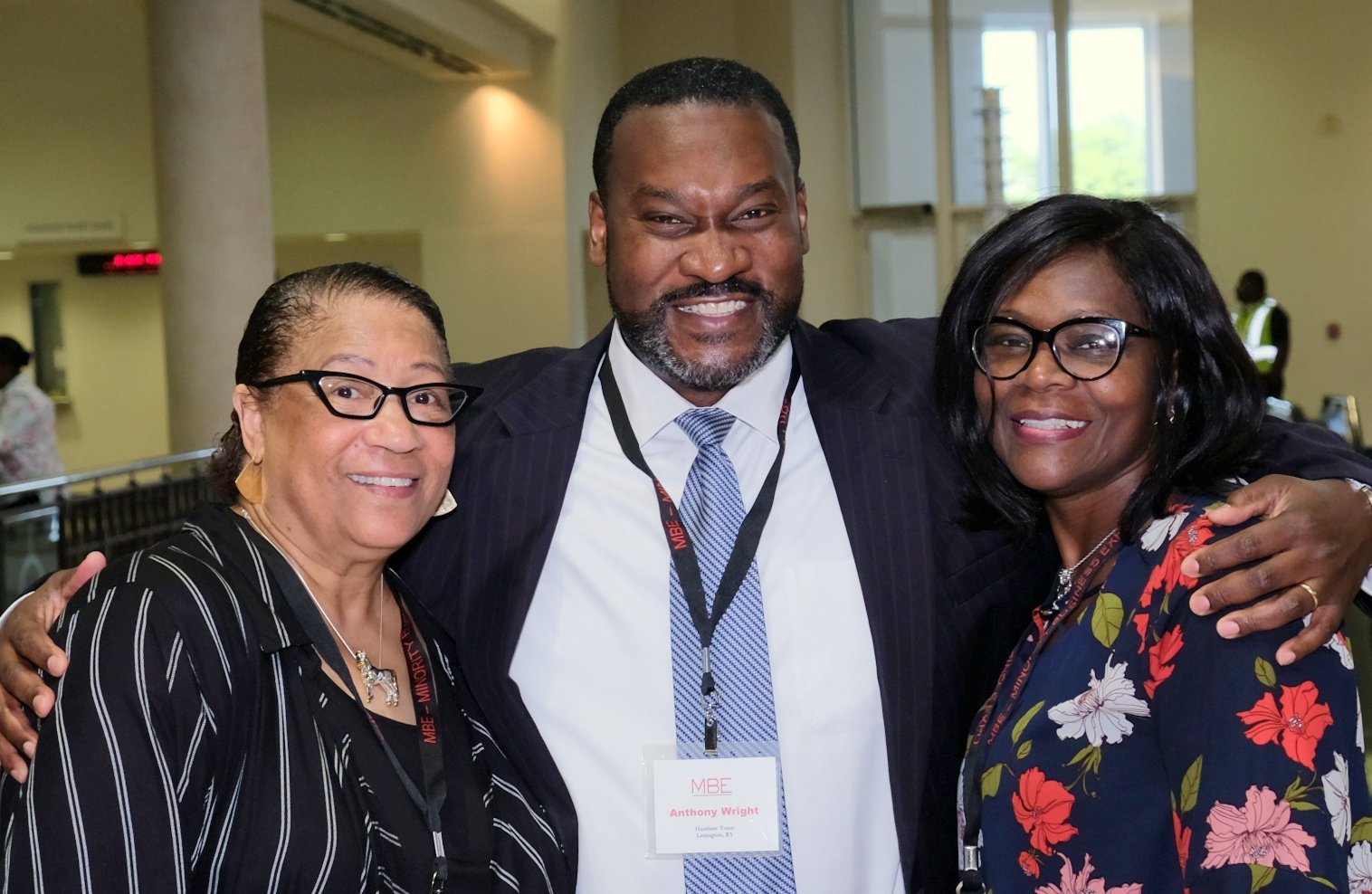 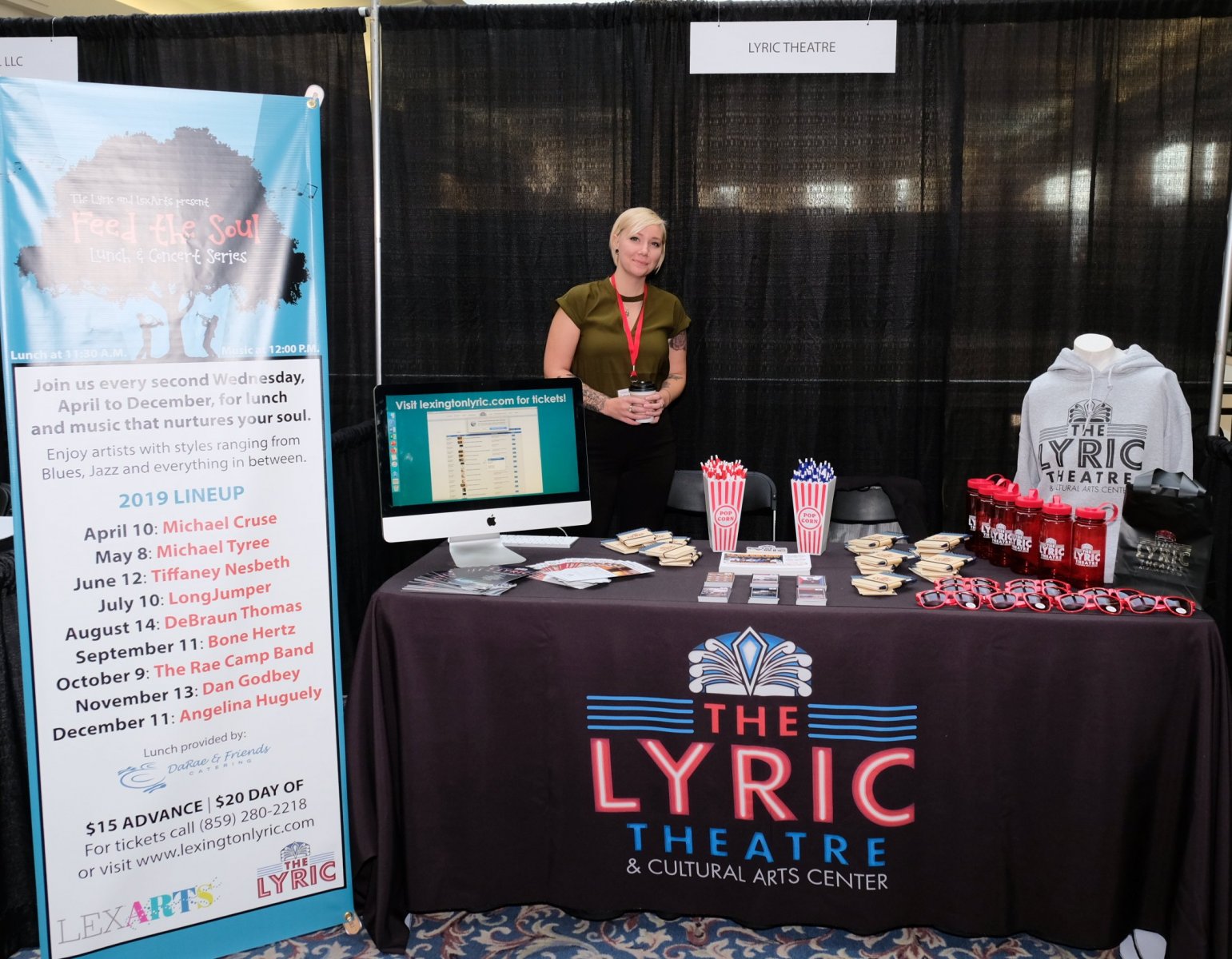 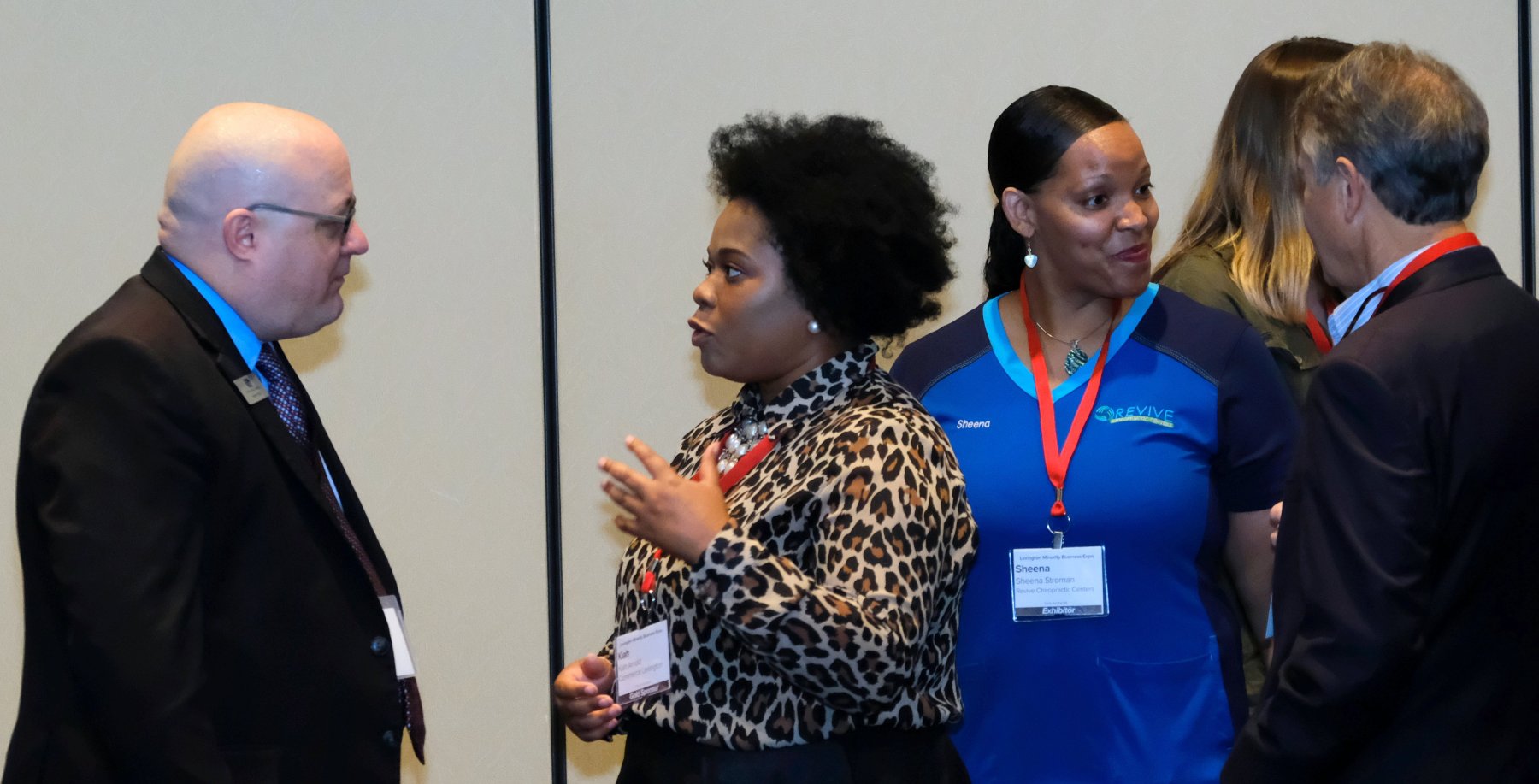 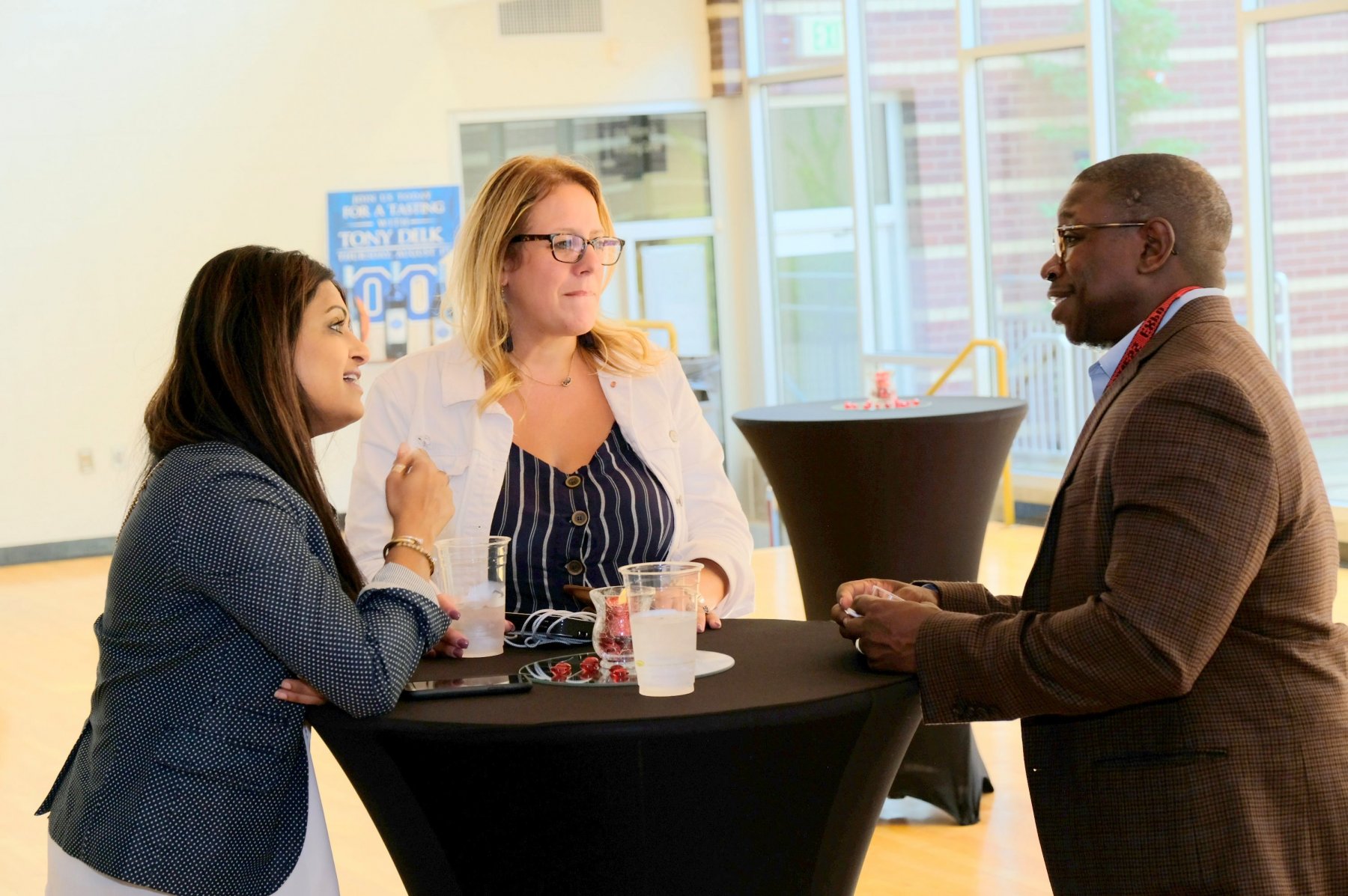 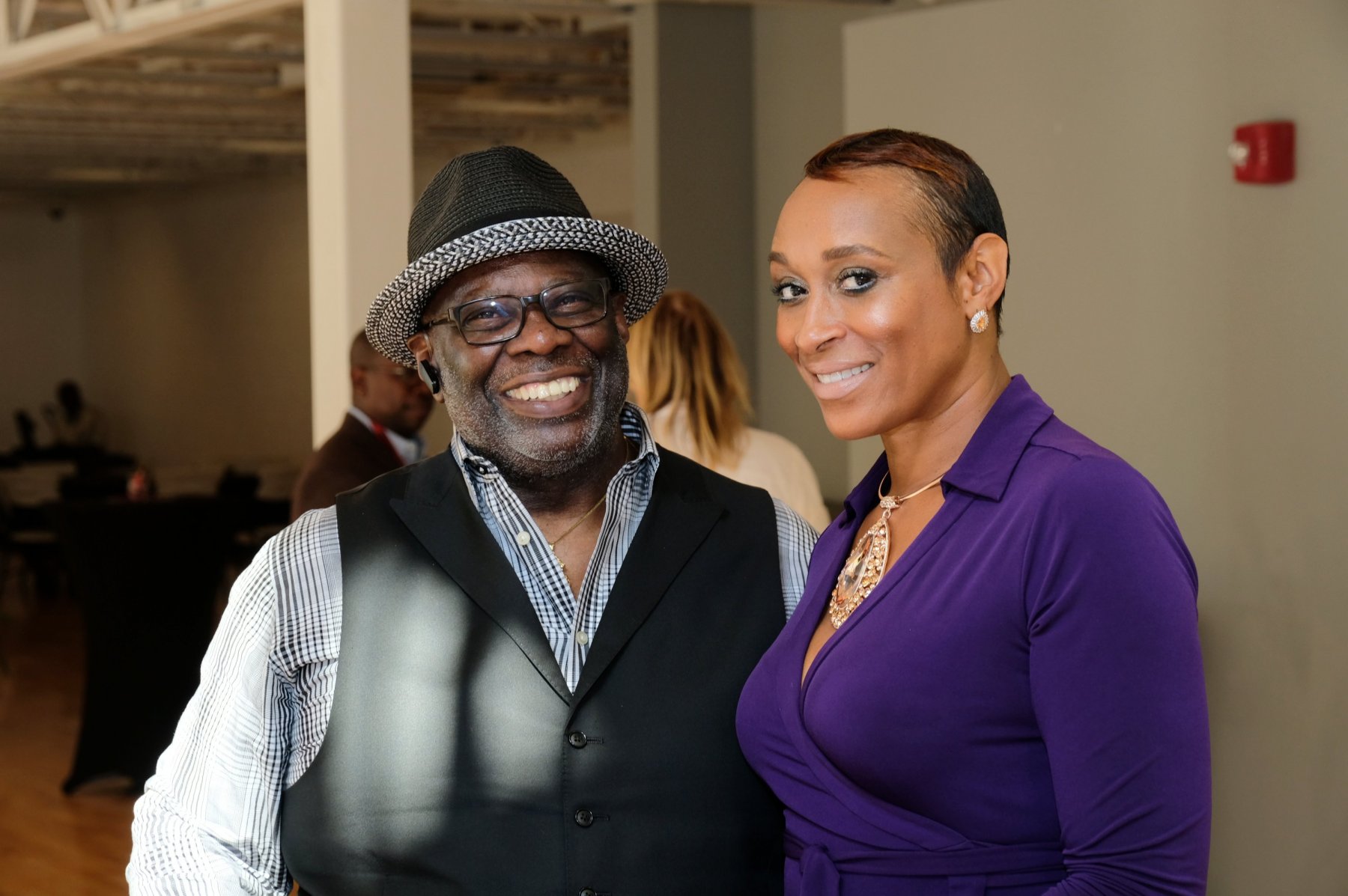 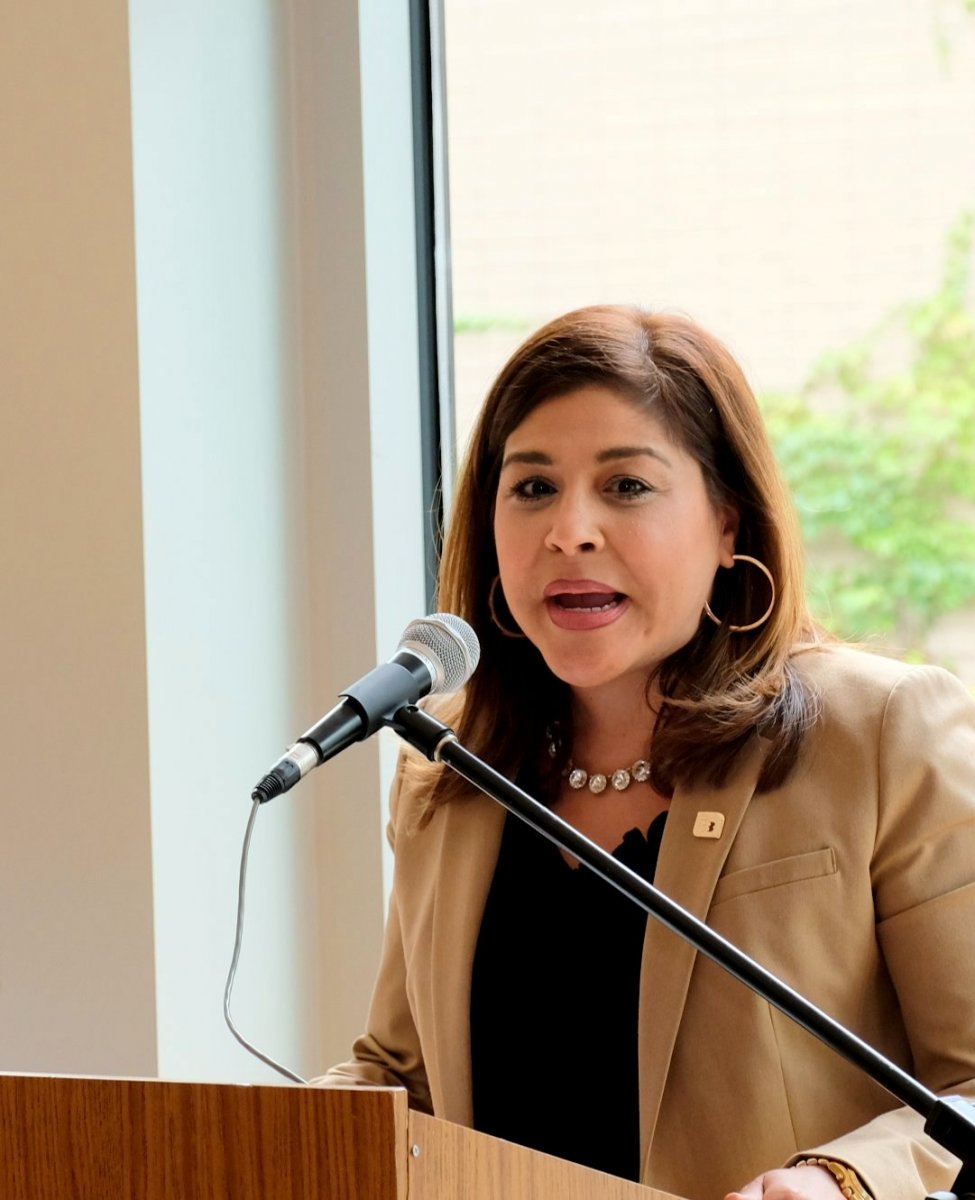 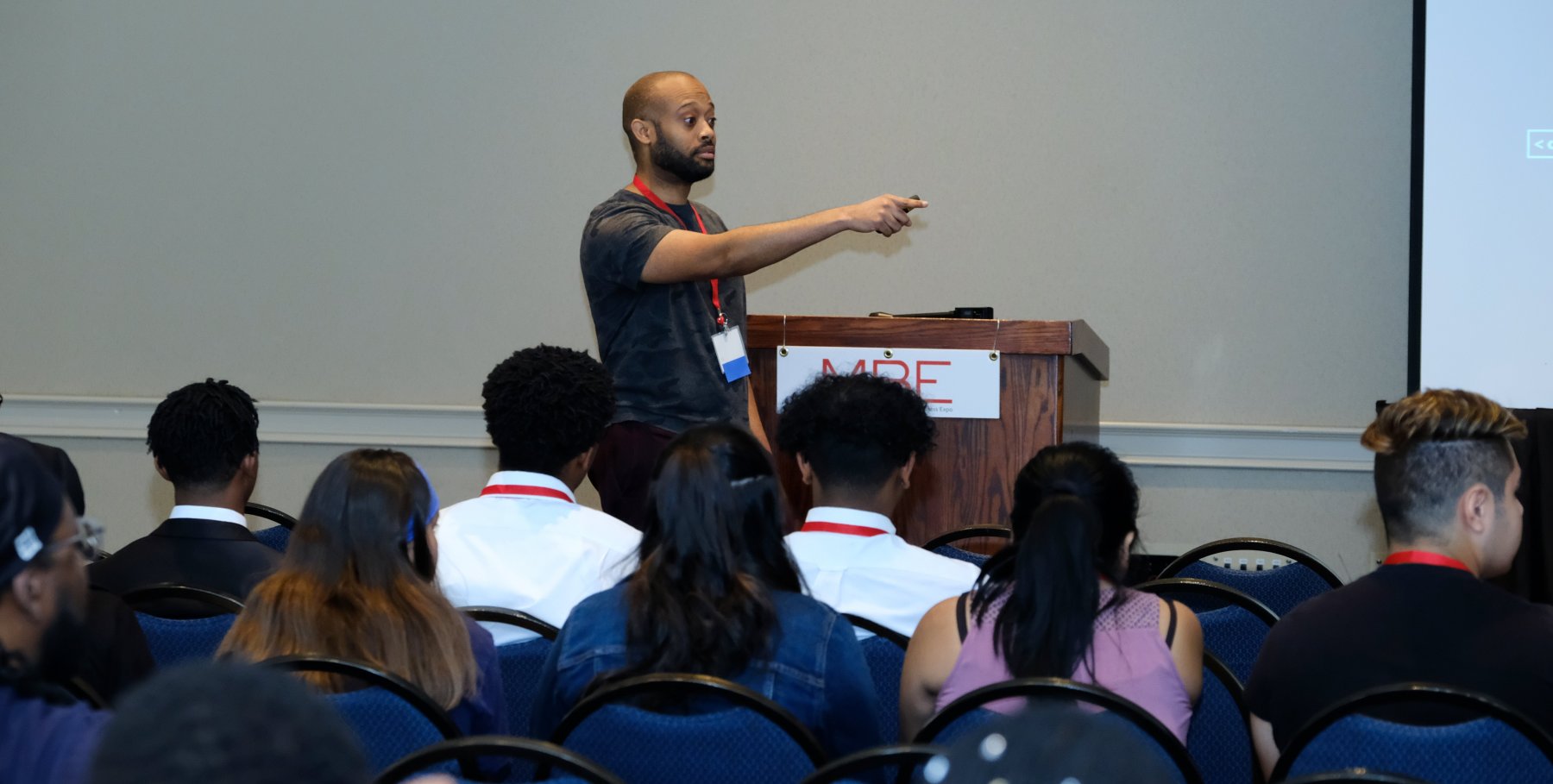 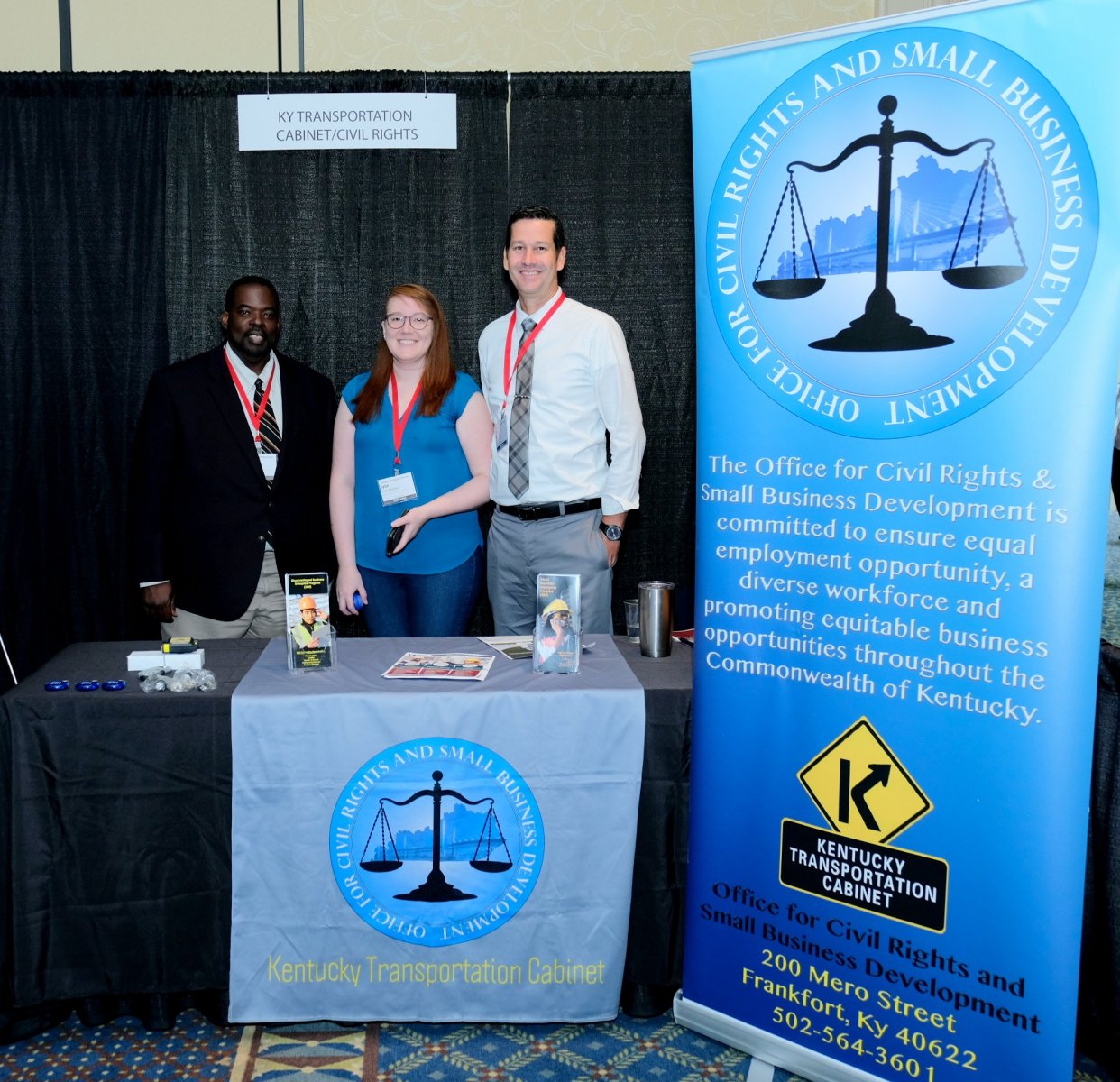 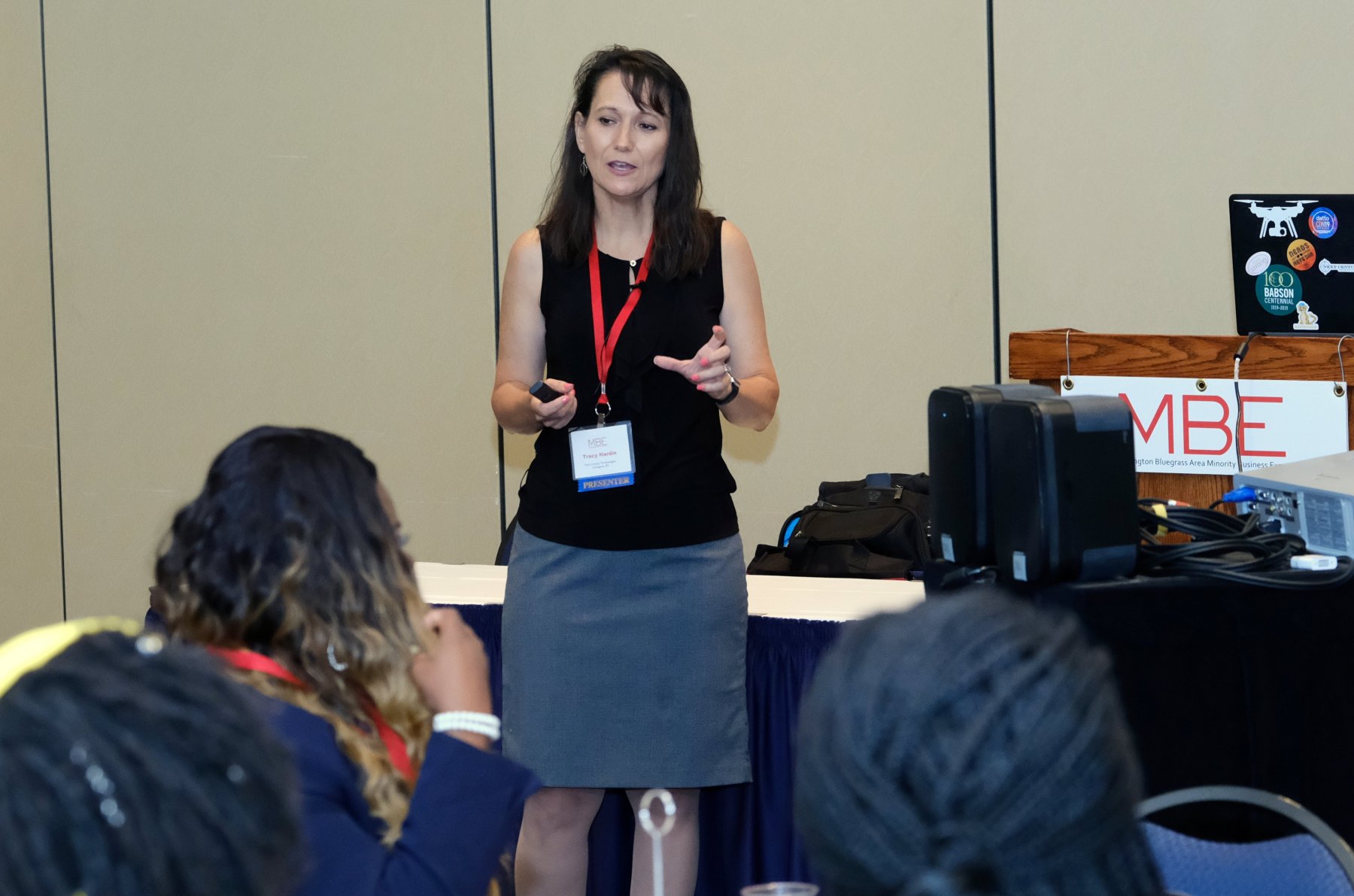 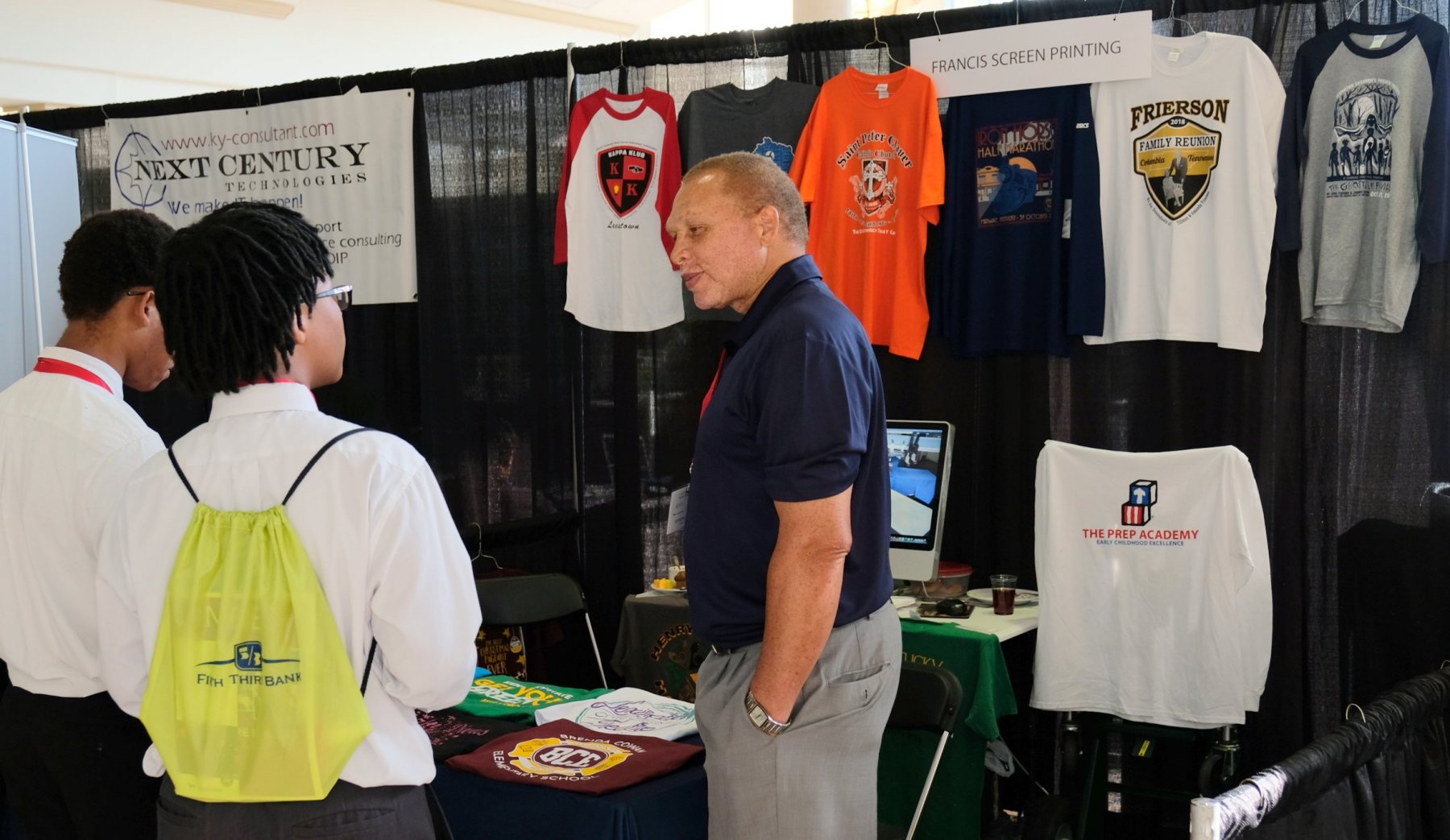 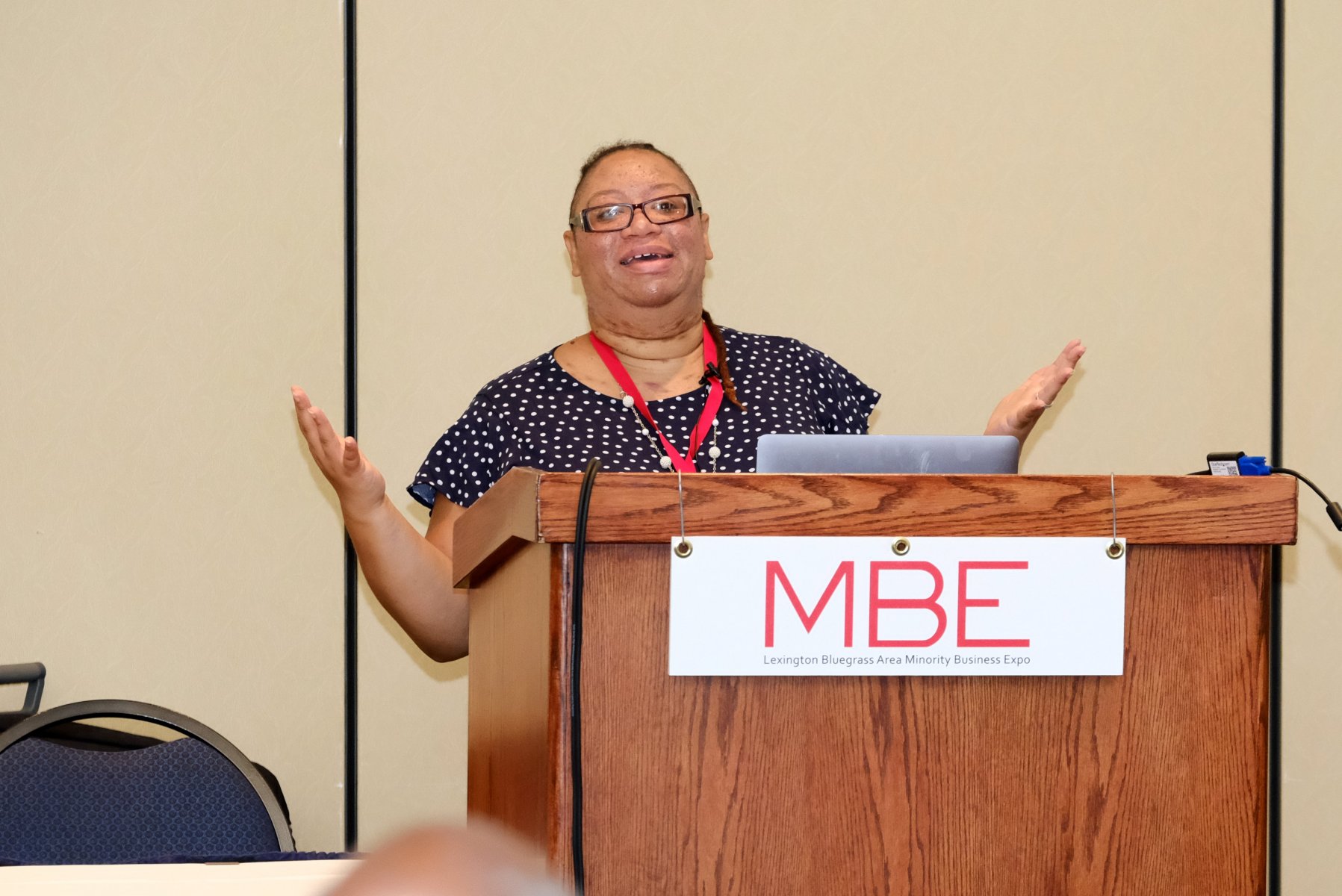 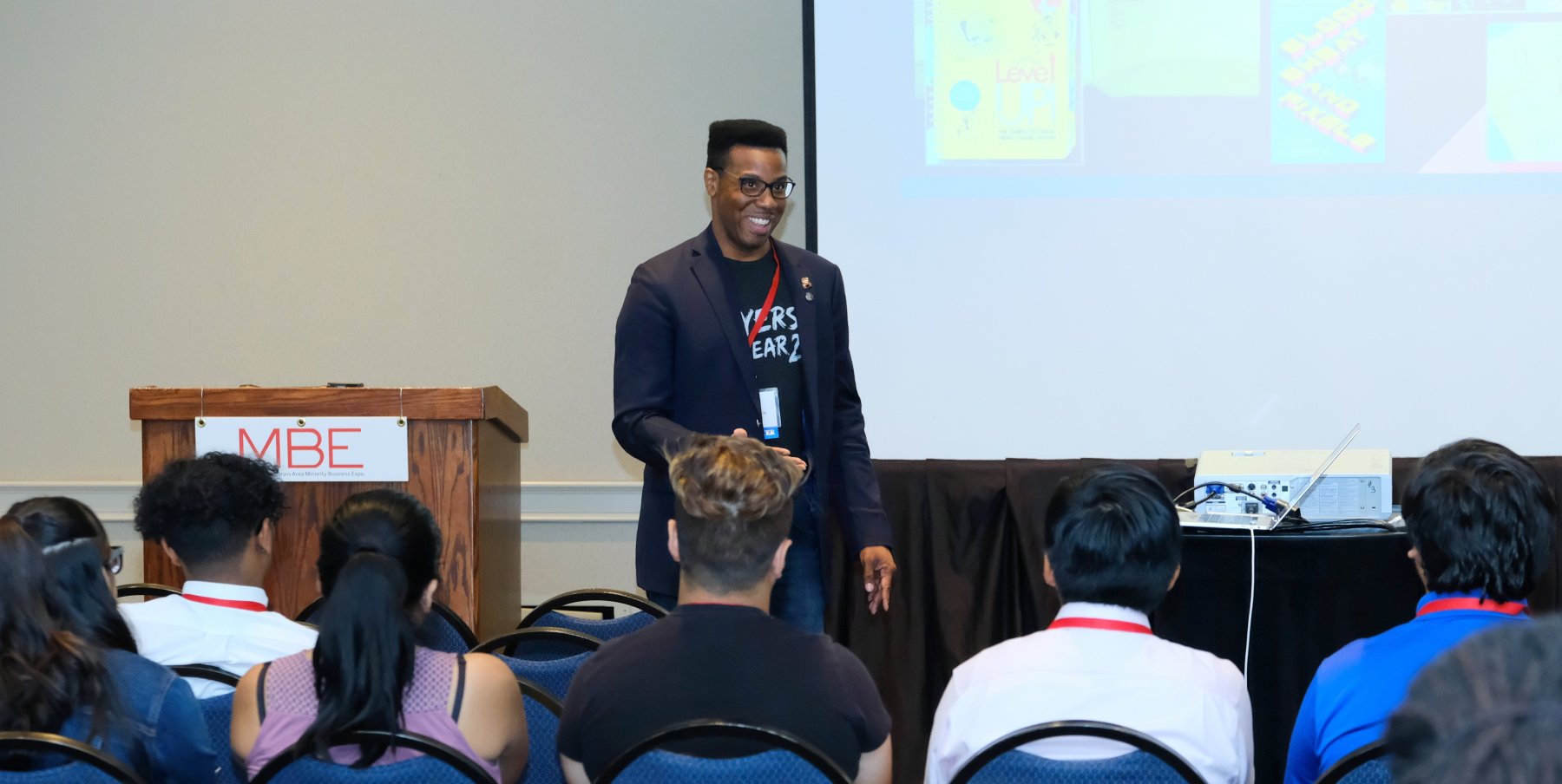 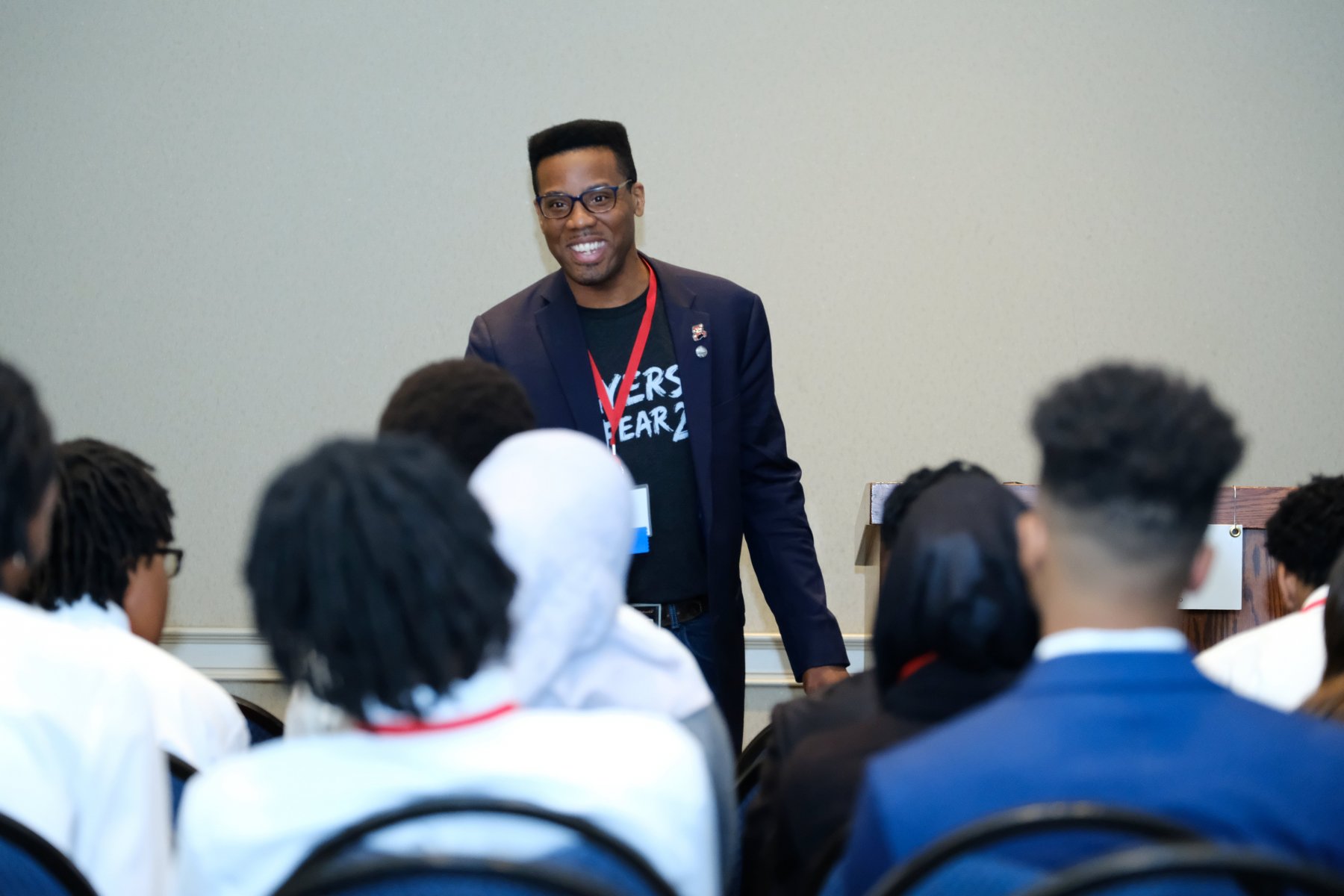 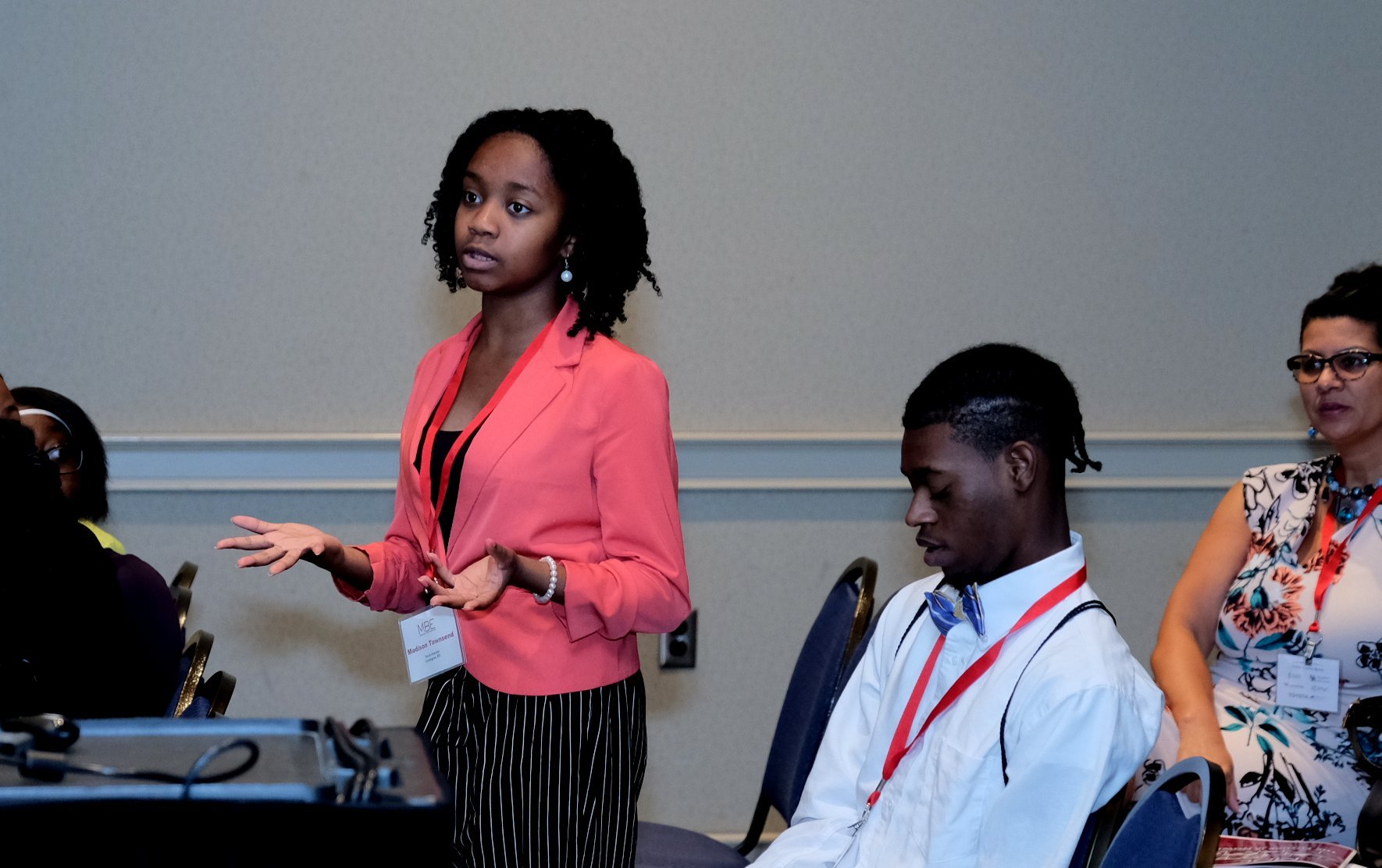 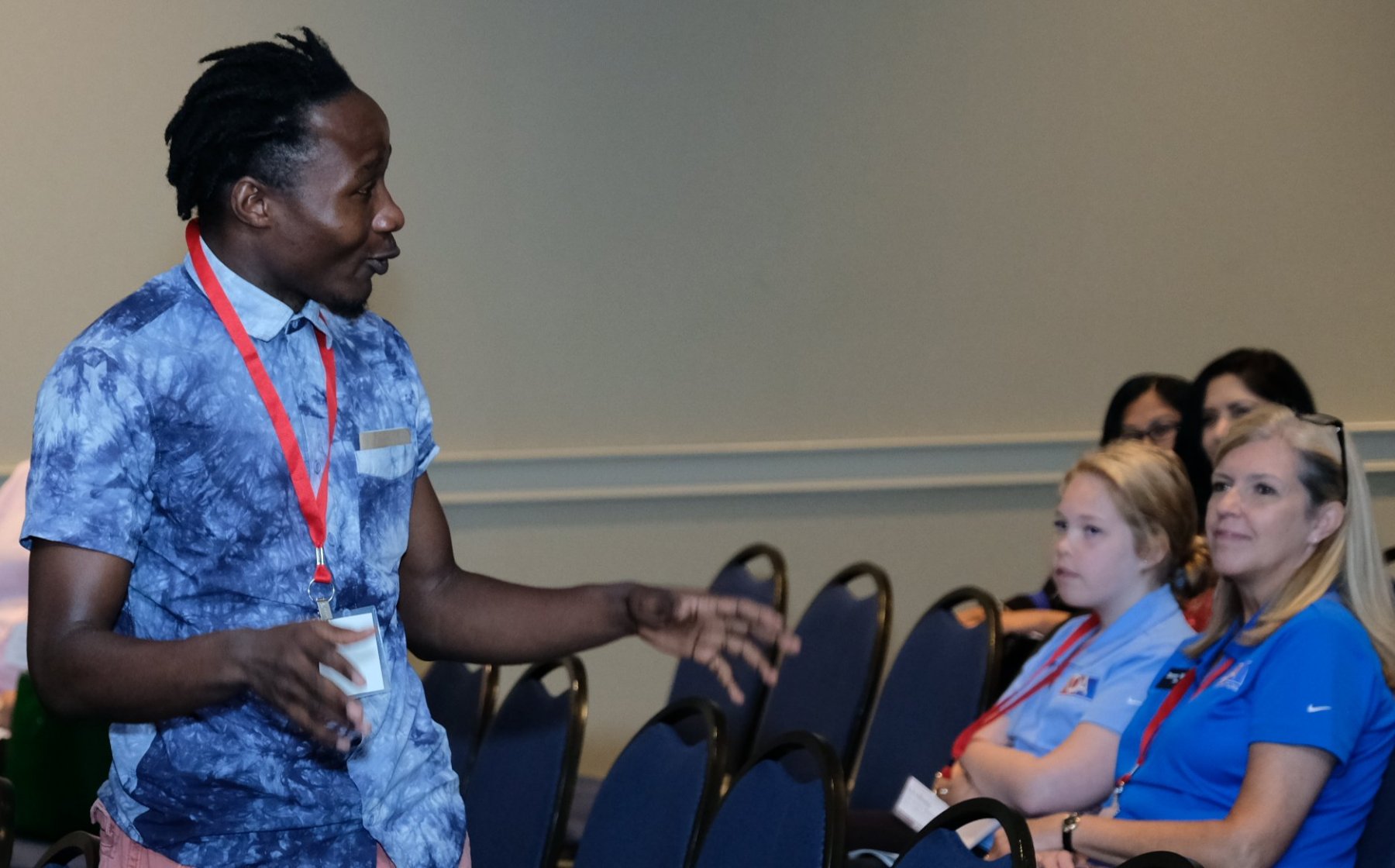 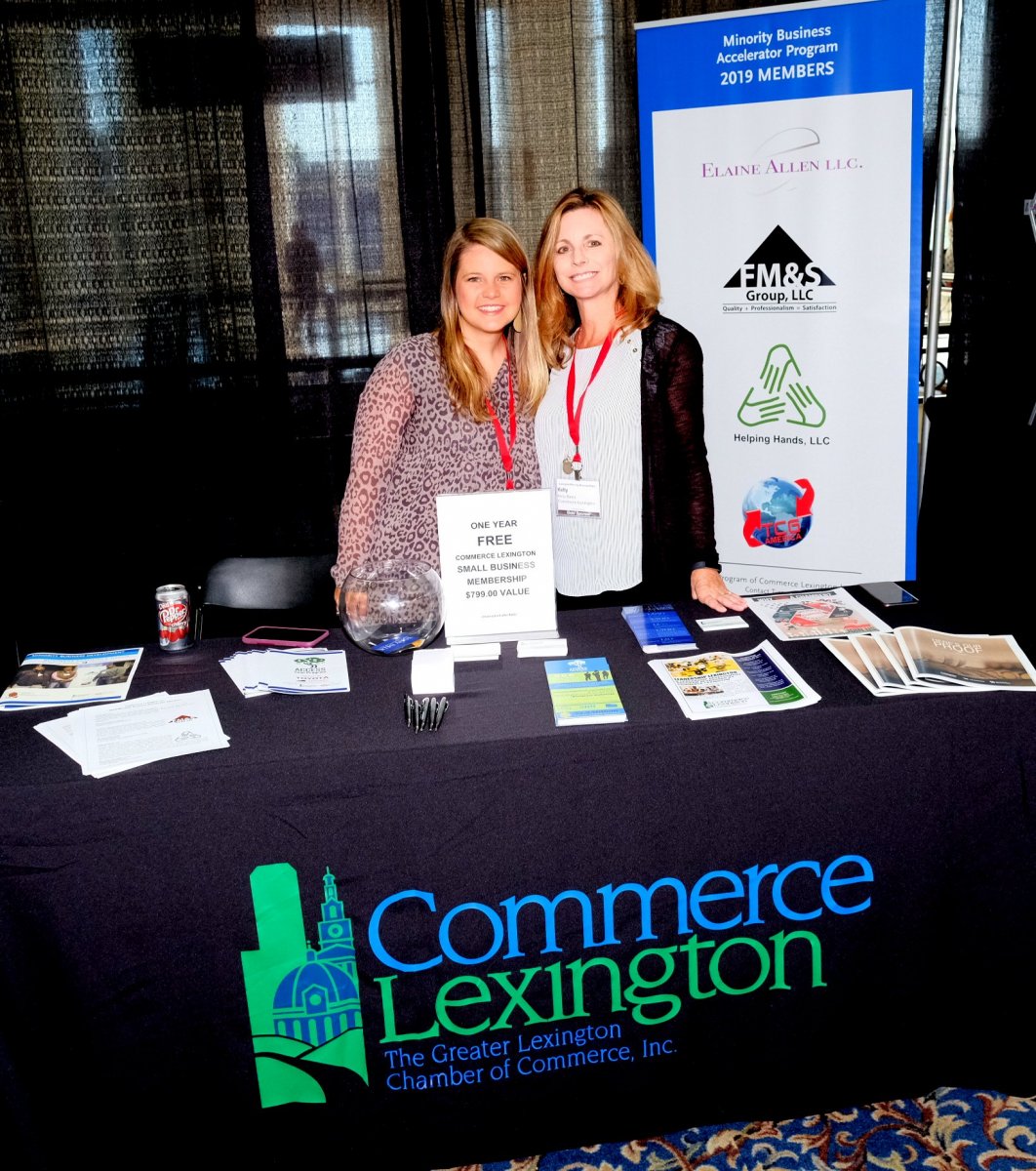 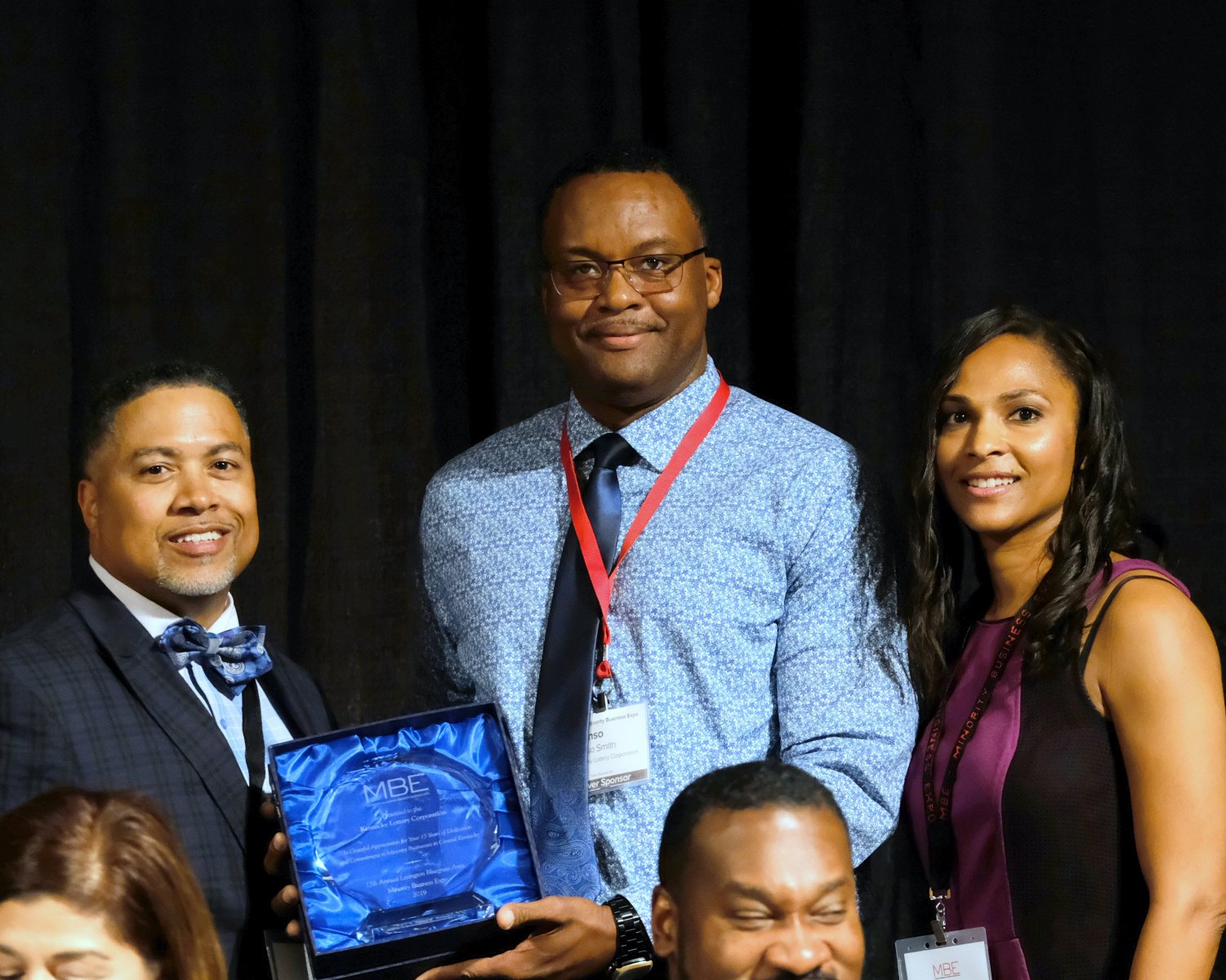 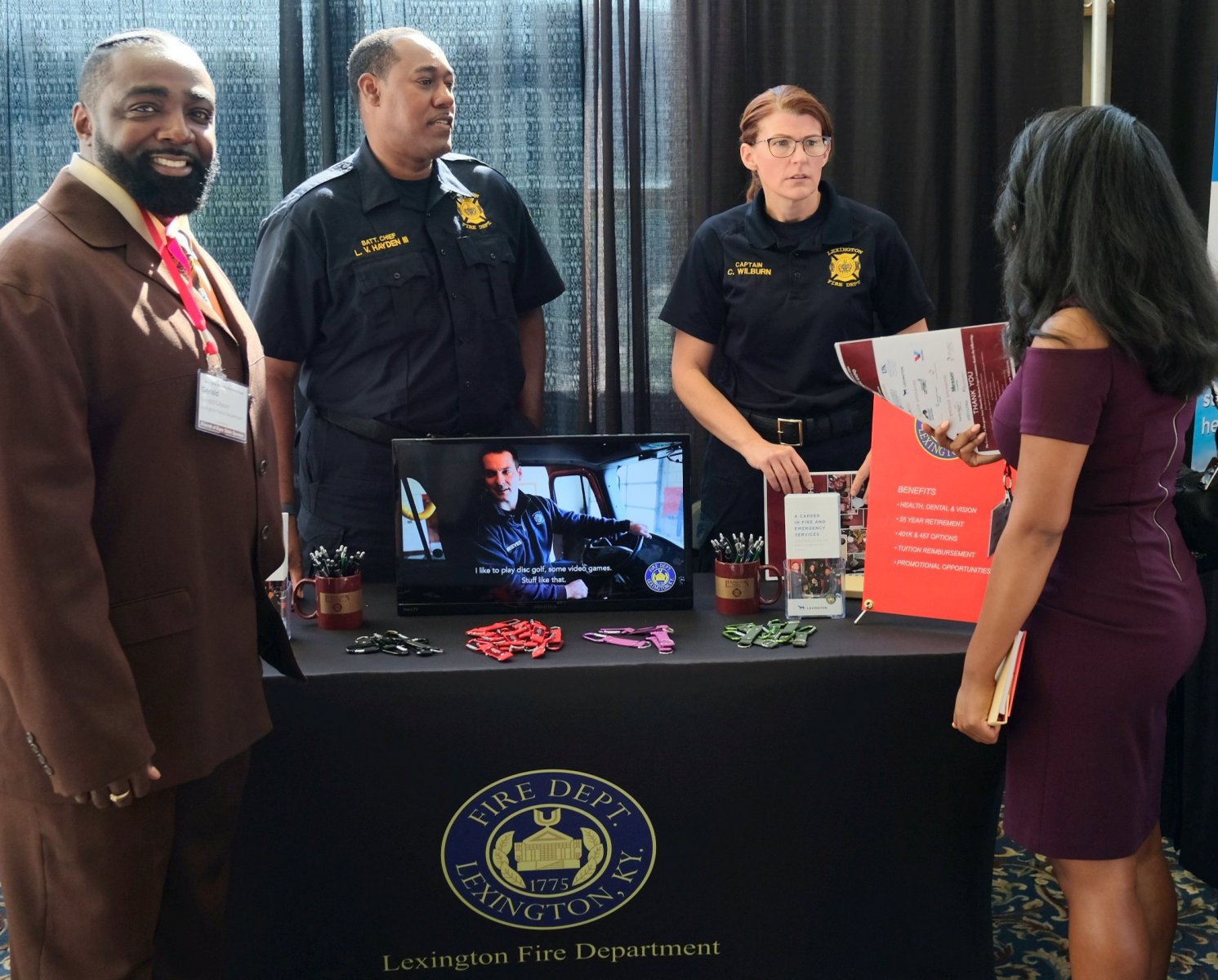 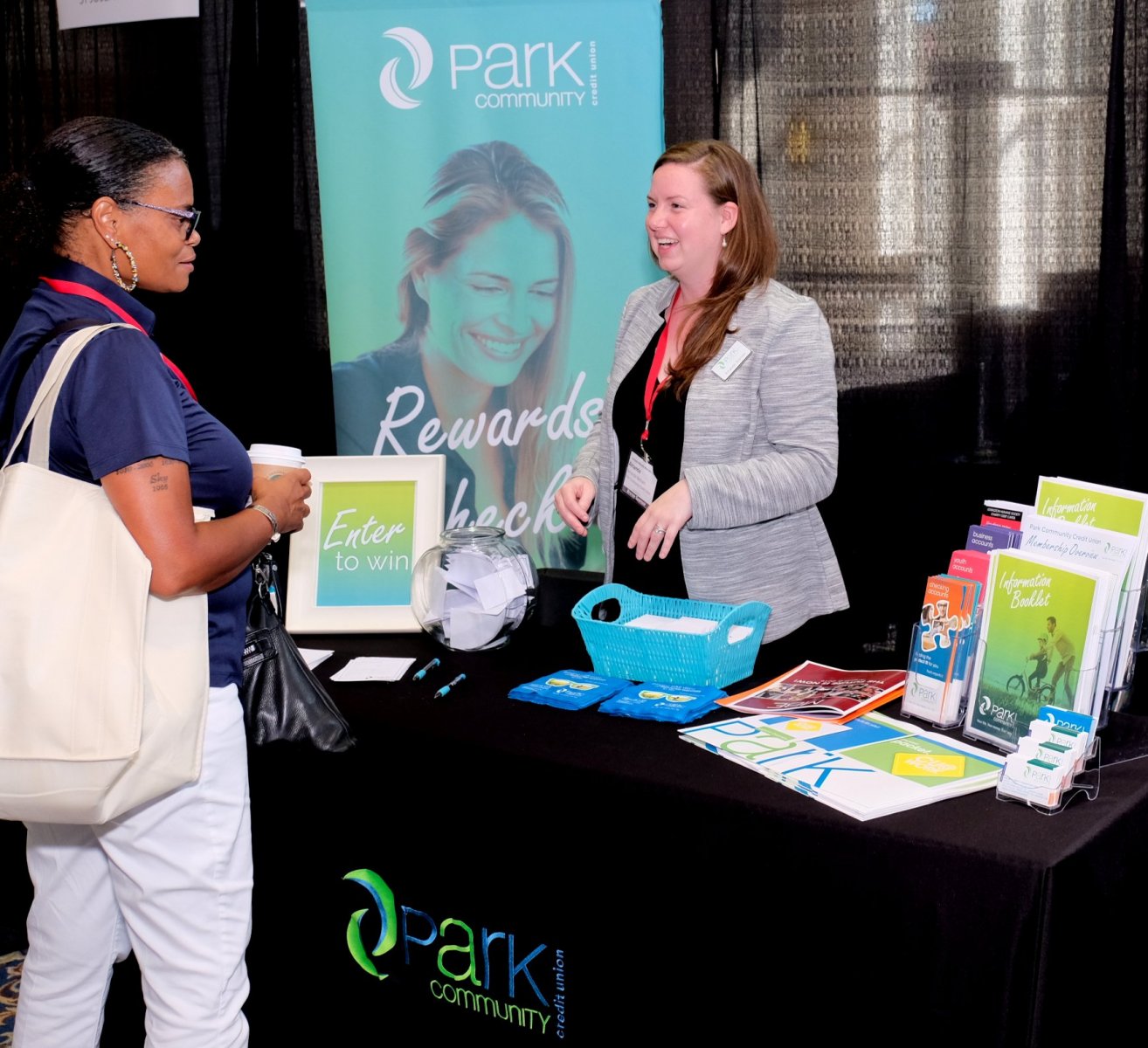 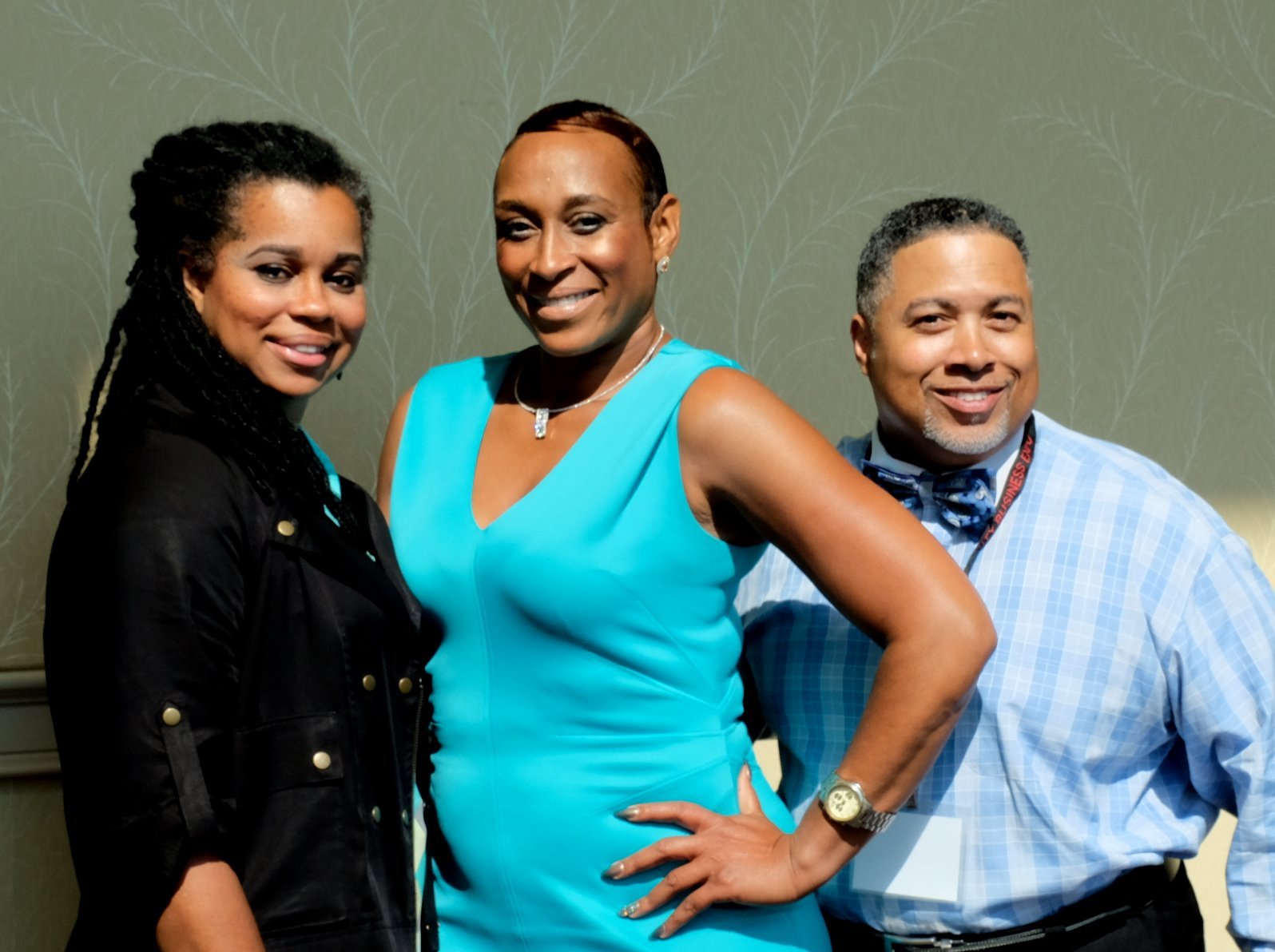 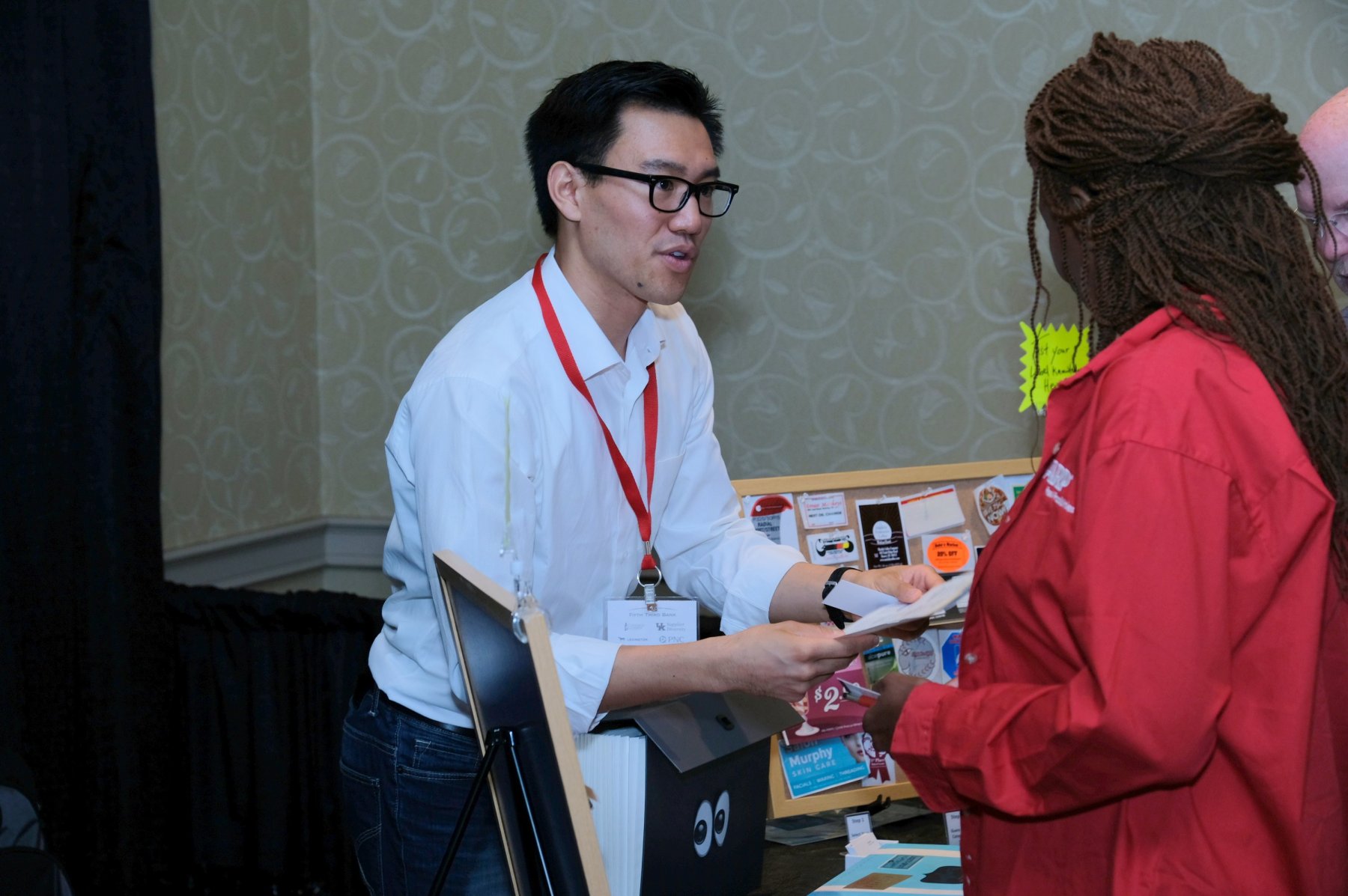